After 10 tense days of play, with 30 classical games and a further 14 Armageddon games the winner has emerged!

At some point it seemed that Richard Rapport was unstoppable: after an impressive start his lead after 7 rounds increased to more than 3 points, which equalled a full classical win at the event. Similarly, the last three days of Norway Chess 2021 likewise didn’t fail to impress: both Magnus Carlsen and Alireza Firouzja managed to win four classical games in a row, finishing the tournament in first place and second place respectively.

Until the very last moment it was unclear who would be the winner, and in three possible scenarios there could even have been a play-off match! But Magnus Carlsen is the current World Champion for a very good reason: he works hard at the board and always looks for chances.

We anticipate a real treat for the chess world this November as two of the world’s best players, Carlsen and Nepomniachtchi, will meet in Dubai for the World Championship match.

Meanwhile, see you all next year in Stavanger, for Norway Chess 2022! 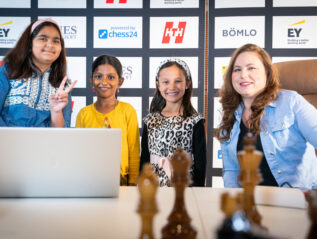 Round 5 first moves at the three boards were executed… 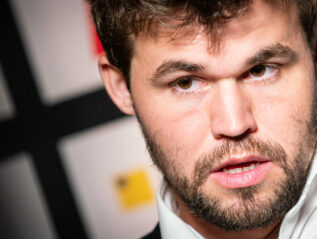 After drawing the classical portion of the match, Magnus Carlsen… 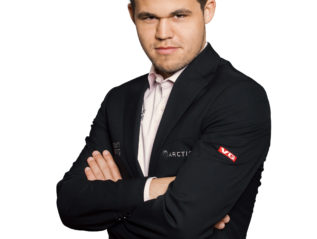 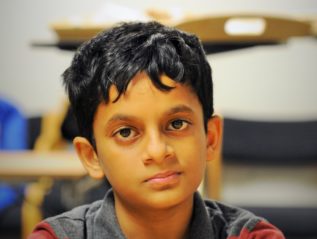 Words and photos by Dirk Jan ten Geuzendam On the…

Altibox Norway Chess has in a few years become not…

By GM Jan Gustafsson Illustrations by Andres Wadalupe   Congratulations to…

Round 3 of the Altibox Norway Chess Qualifier at Fagernes…

Words by Simen Agdestein Although I’m not very religious I…

Text by: Kaja Snare ”Hello Magnus Carlsen, what are your…