Meet our contributors that are part of making the Norway Chess 2021 edition a fantastic event. During the tournament we gather people that are experts within their respective fields, assuring that all aspects of the “behind the scenes” of the tournament is well taken care of. Kjell has a long background from business. He started his own construction company at 22 years old and has since held leader positions in several companies, including managing director for a Norwegian soccer team playing in 1st division. One of his strengths is to increase company revenue and earnings significantly.

Kjell is the mastermind behind the Norway Chess tournament and the initater of the Norway Summit conference. He has been the main driver in Norway Chess from the idea to the international brand its become today. He has done all the major business deals for the companies and is still a vital driver and a hands-on force within the companies. He is uniqely creative and has the ability to always think outside the box. 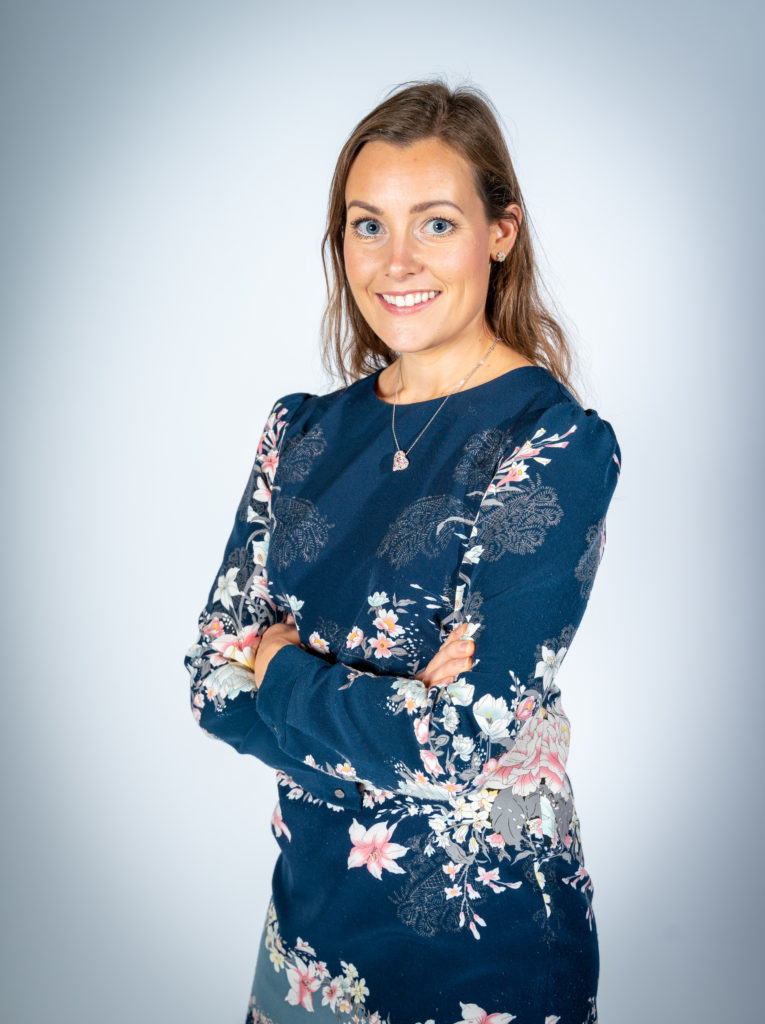 Benedicte has an international background spending big parts of her life abroad living and studying in different countries. She holds an MSc in International Development from Utrecht University, the Netherlands and an interdisciplinary BA Honors degree from Dalhousie University, Canada. She has also studied in India, Mexico and Norway.

She has been working with Norway Chess since 2015 as project manager after joining the board in 2014.

She has been instrumental in the creation of the Norway Summit conference in Stavanger, which is an extension to Norway Chess, aiming to create a space for business, technology, finance and sustainability, particularly building bridges between Norway and innovation eco-systems around the world.

In 2014 she founded a non-profit organization, Argan Care, which has reached great achievements in Morocco. Argan Care focuses on reforestation projects, literacy training and creates employment opportunities in southwestern Morocco, in particular for women. 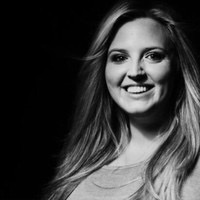 Jasmine joined the team at Norway Chess in 2021 after having worked as a project manager in the events sector for several years selling and project managing both small and large scale events and conferences nationally and internationally.

Jasmine is a project, sales and marketing professional with an international background.  She holds a BA in European Marketing and Modern Languages (French & Spanish) from Roehampton University (London, UK) including studies at NEGOCIA (Paris, France) and Universitat de Vic (Vic, Spain).

Being half Swedish and half Norwegian and having studied at Roehampton University in 4 different languages, Jasmine enjoys working across cultures and languages, creating engagement and building relations. She believes that quality is of high importance and she therefore works after the motto that “the devil is in the details”. 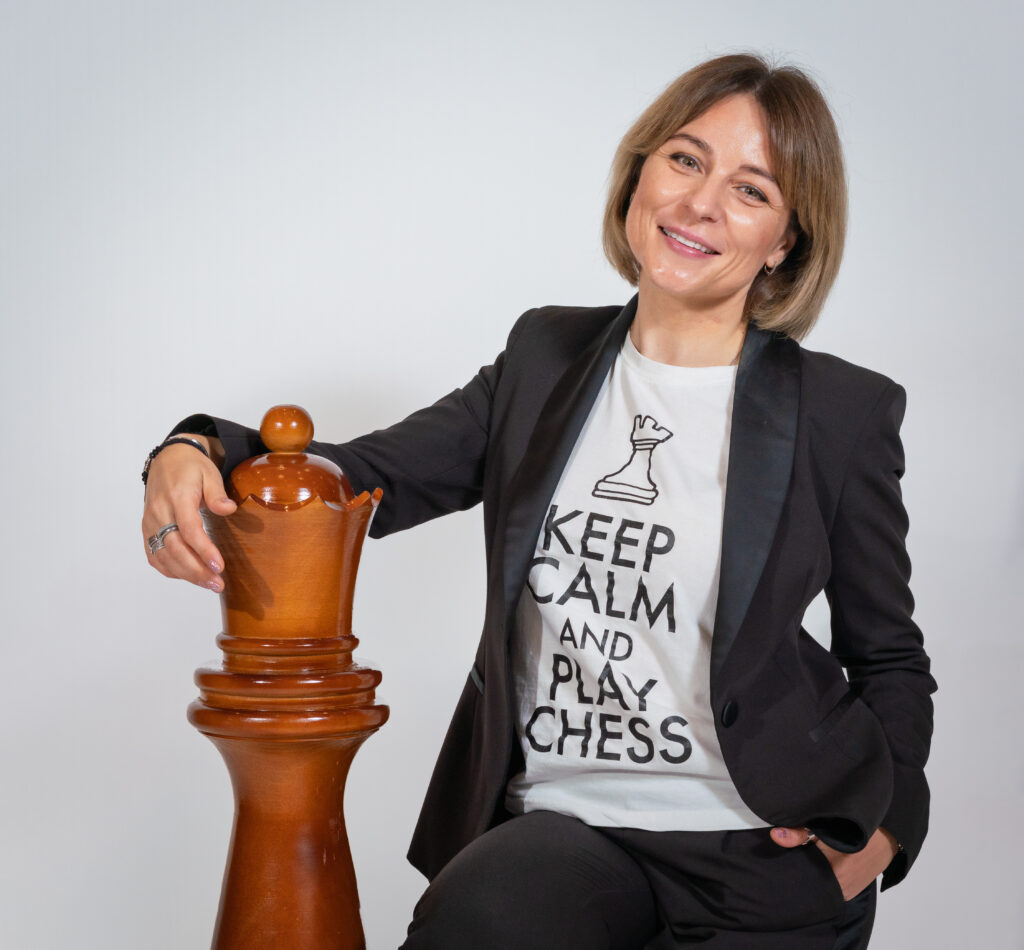 In 2018 Anastasia Sorokina  was elected as FIDE Vice-President.
Anastasia Sorokina has been Deputy Arbiter at several Olympiads, Chief and deputy arbiter at a number of FIDE Grand Prix events, as well as numerous other major FIDE tournaments. This will be her third time arbitrating in Norway Chess. 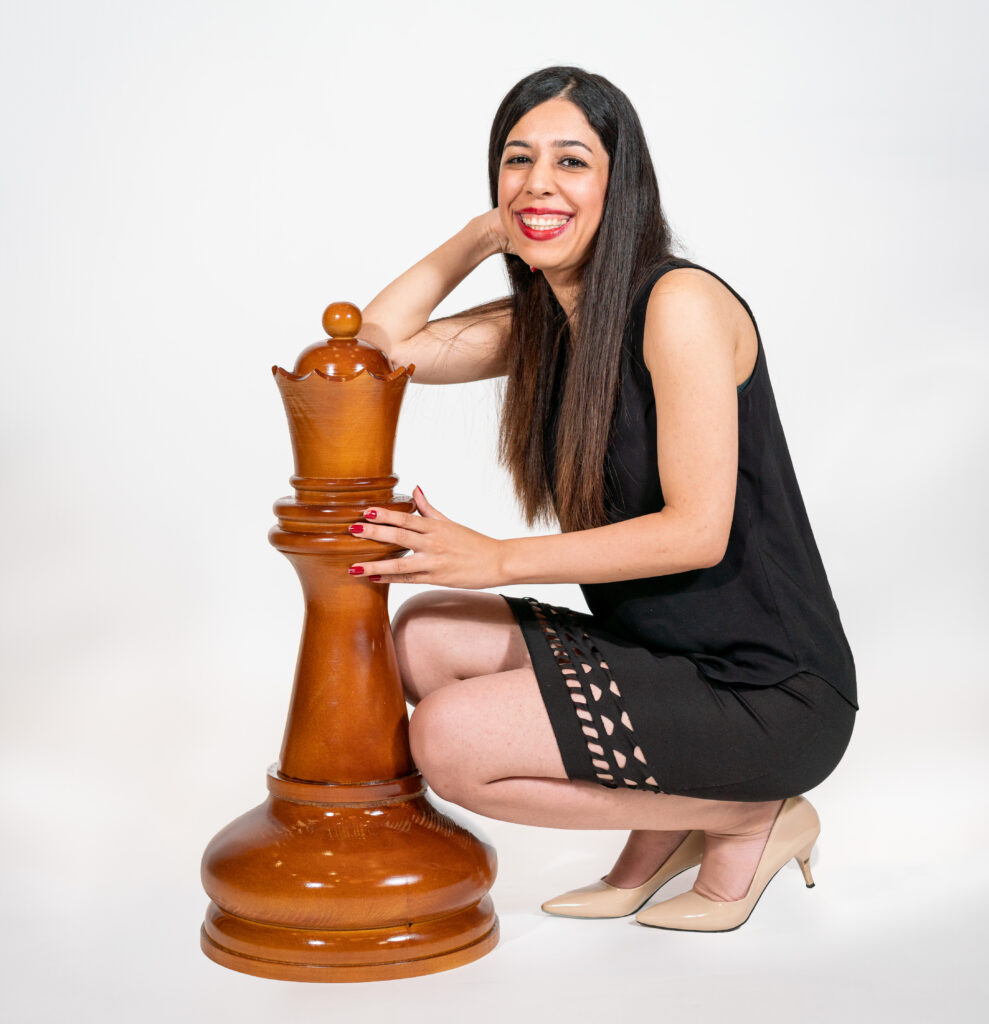 Shohreh has a Master’s degree in Natural Resources engineering and she has published three articles in international journals. 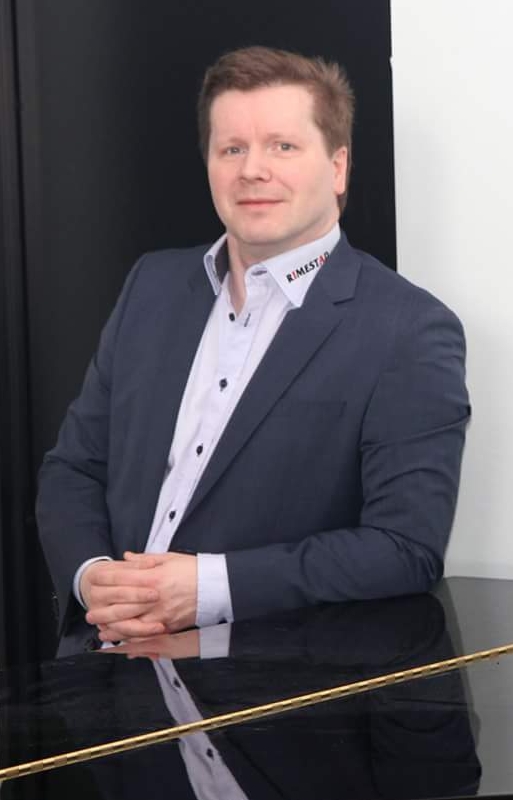 Arild was born in Time, Rogaland, Norway. He has lived in Denmark most of his life, but also nine years on the Faroes.

Besides being an arbiter for more than 25 years in a hundred and some tournaments, including Altibox Norway Chess 2013, 2019 and 2020, and working with logistics and leadership for two decades, he has also done some filming and been acting in movies and series for more than 15 years. In addition, he also writes English poetry. 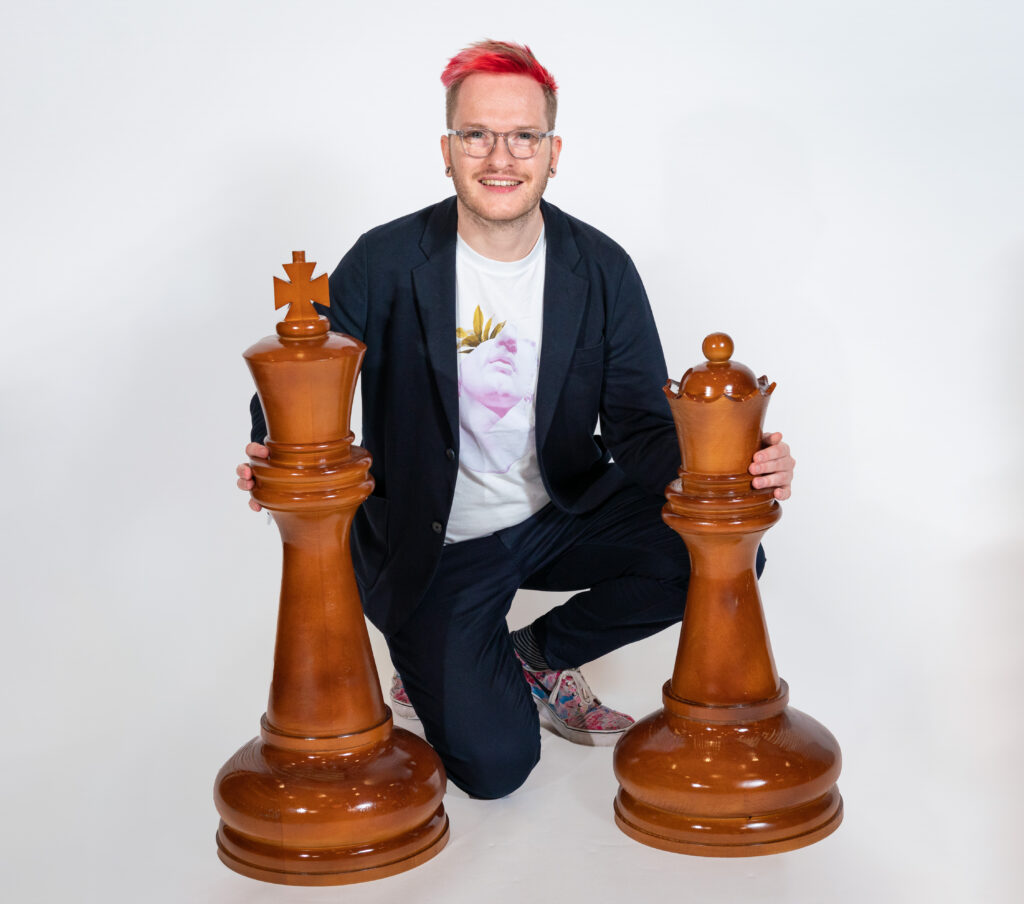 Lennart Ootes is a creative chess professional from the Netherlands. He works for numerous tournaments as a DGT operator, video broadcaster, photographer or web designer. Since 2017 he is involved with Norway Chess as a DGT board operator and photographer. Lennart was awarded as best photographer of 2018 in the photo contest of the Russian Chess Federation. Anastasiya has been involved in chess since early childhood. As a player, she has been a winner and medallist in the Ukrainian and European Youth Championships. In 2003 she was awarded the title of Woman Grandmaster (WGM).

In 2008 Anastasiya became active in journalism and chess photography. Since 2010 she has been responsible for co-ordinating the press centers of the strongest FIDE events worldwide, including World Chess Championship Matches (Anand-Gelfand in Moscow 2012, Carlsen-Anand in Chennai 2013 and Sochi 2014, Carlsen-Karjakin in New York 2016), the FIDE Candidates Tournaments (London 2013, Khanty-Mansiysk 2014, Berlin 2018), World Chess Olympiads (Istanbul 2012, Baku 2016), Women World Championships (2010 – 2017), etc. Her interviews with organizers, sponsors, top players from all these events are countless, including hundreds of hours analyzing live chess games! Her articles, reports and photographs have been published in numerous chess magazines and websites.

Anastasiya also holds a Master degree in law from the National Law Academy of Ukraine. Her legal background has been very useful in resolving various issues regarding media rights of FIDE events, keeping players, organizers and sponsors happy.

This will be her second time as one of the team members of Norway Chess.