Our good partner Von Doren Timepieces has designed a completely separate watch collection for Altibox Norway Chess. At a reasonable price you can secure a proper collector’s item – a quality watch with proven Swiss technology. A legendary chess game from 1910 is engraved into two of the 3 editions where black is checkmating in just 11 moves.

Everyone who knows about Von Doren is also familiar with the brand’s connection to chess. Von Doren and chess have became inextricably linked. The founder of Von Doren Timepeaces and former filmmaker Øyvind Von Doren Asbjørnsen has directed the movie “Prince of Chess” and has been co-producer of “MAGNUS”.

Von Doren’s flagship timepiece has been named Grandmaster, and among their ambassadors you can find such names as a junior world champion Aryan Tari. It is therefore quite natural that Von Doren is the Official Timekeeper for the third consecutive year when the world’s strongest chess tournament Altibox Norway Chess goes off  in Stavanger on the 3rd of June 2019.

It is also no surprise that just Von Doren was contacted when Altibox Norway Chess wanted to make an official wrist watch for this year’s tournament. Von Doren has designed and produced a collection of only 300 numbered copies in three models. On two of the models the hour markers have been replaced with chess moves from a legendary game between Richard Réti and the Savielly Tartakower played in 1910. These moves are also engraved on the back of the watch. Other details worth noting are Swiss movement, Norway Chess logo engraved on crown and buckle, and dial with sunburst effect and sub second dial.

“This is primarily memorabilia for the world’s strongest chess tournament. We have designed and produced three beautiful models with chess in focus. Altibox Norway Chess has really stepped in to increase the chess interest in Norway, and this is our way of contributing. Since most of the sales revenue will go directly to Altibox Norway Chess, this watch is a great opportunity to support their uplifting work and at the same time acquire a memento from a fantastic tournament. ”- Øyvind Von Doren Asbjørnsen.

Click on the pictures below to see the gallery. 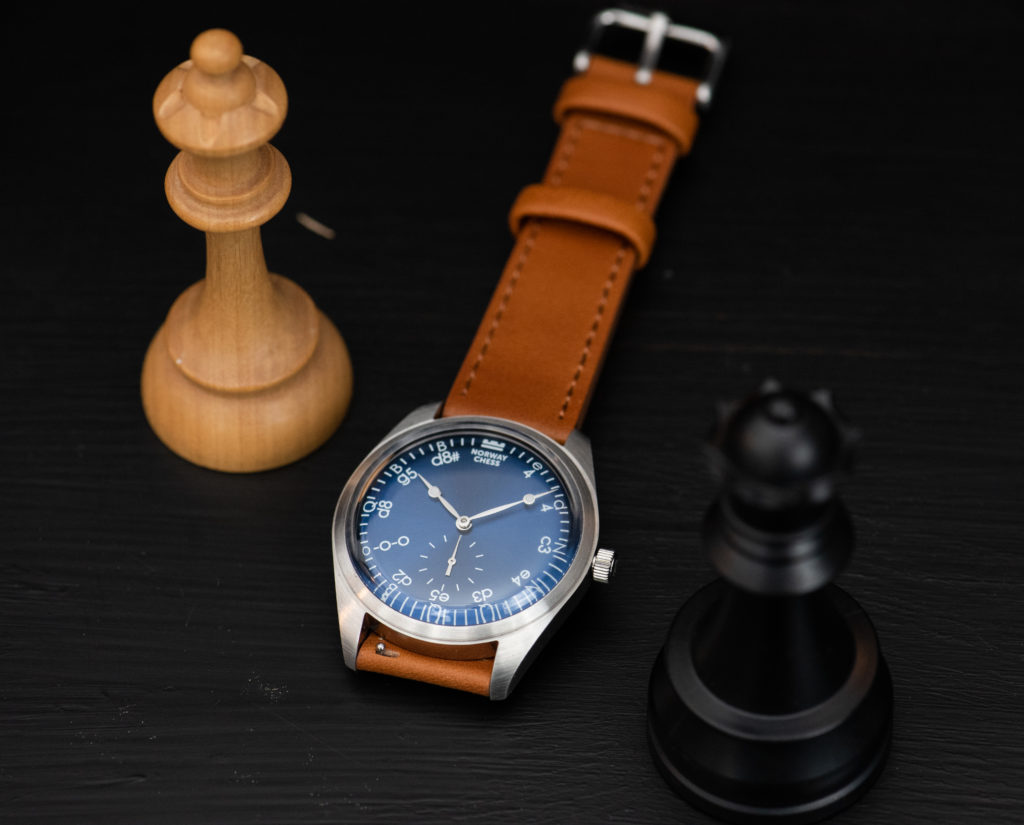 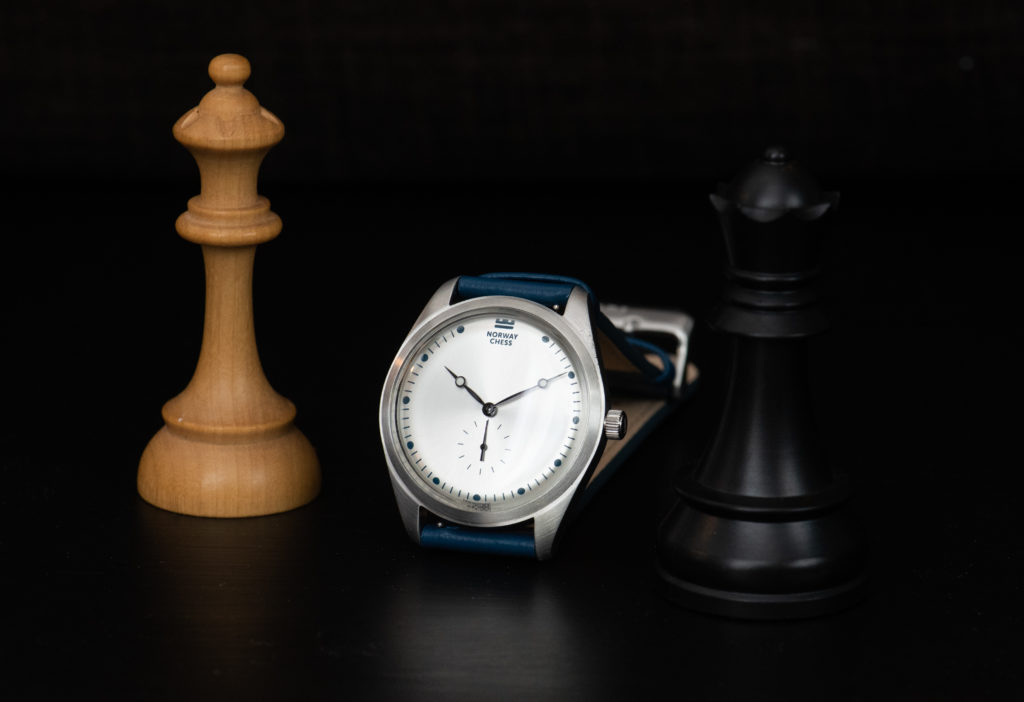 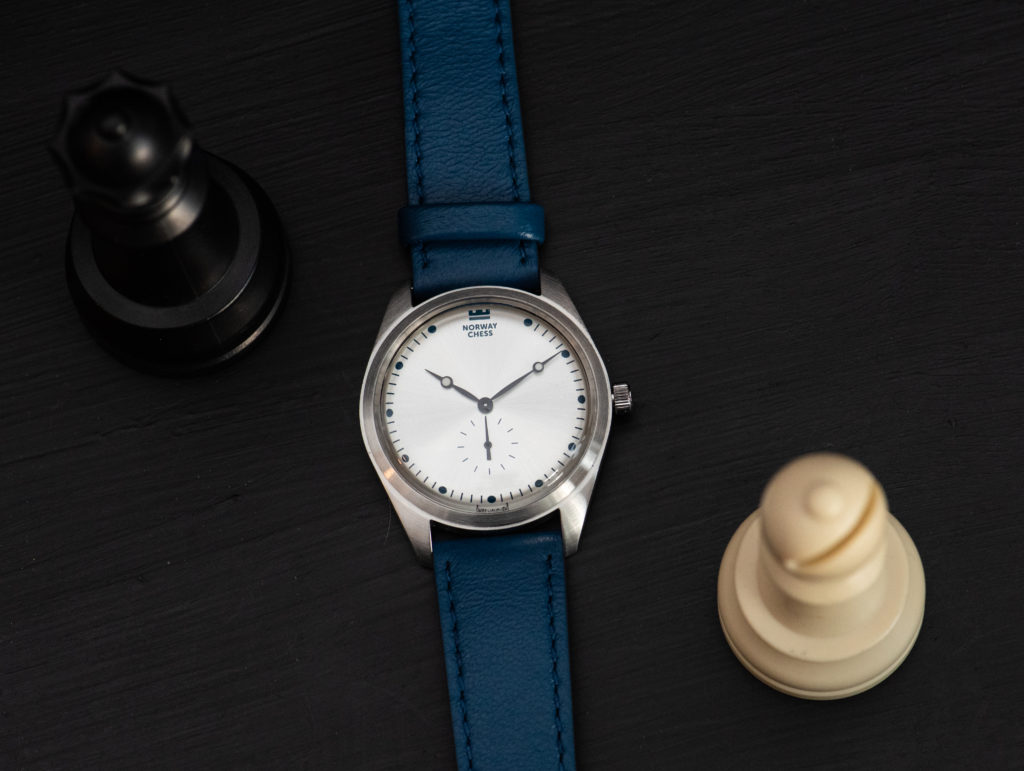 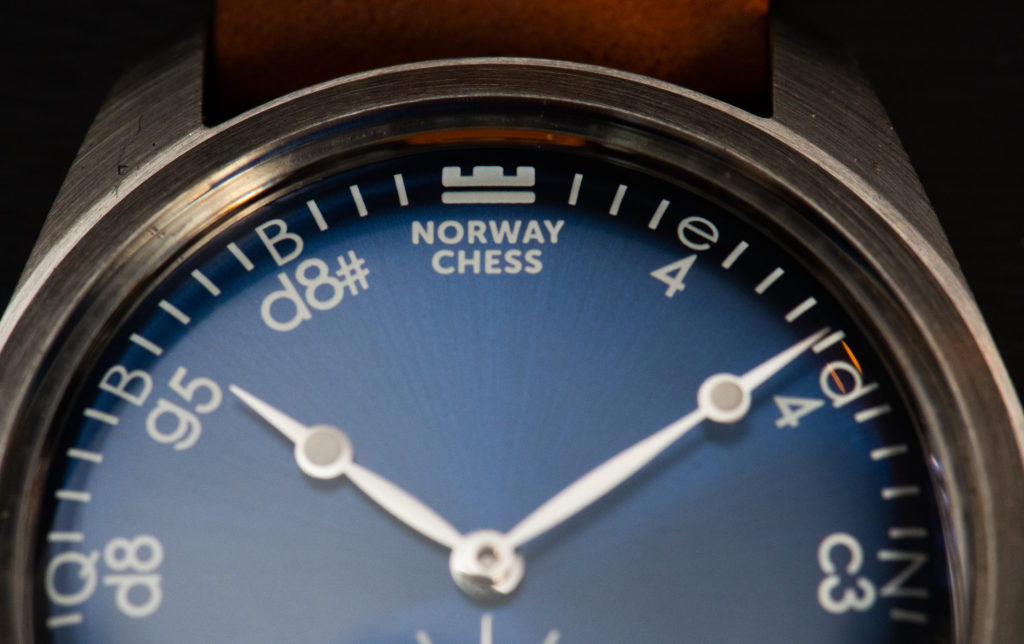 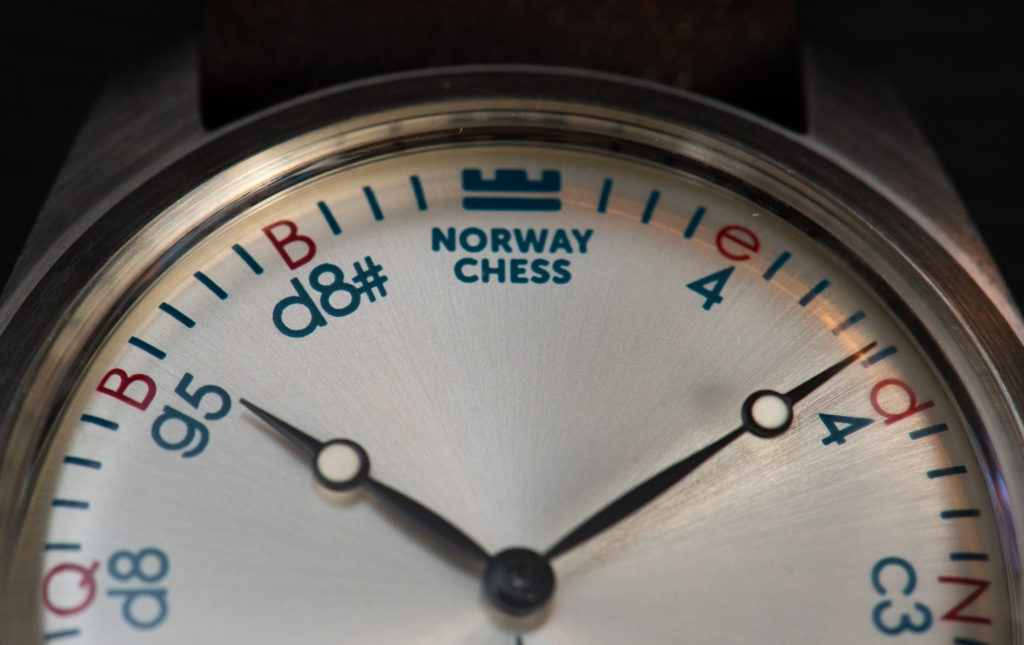 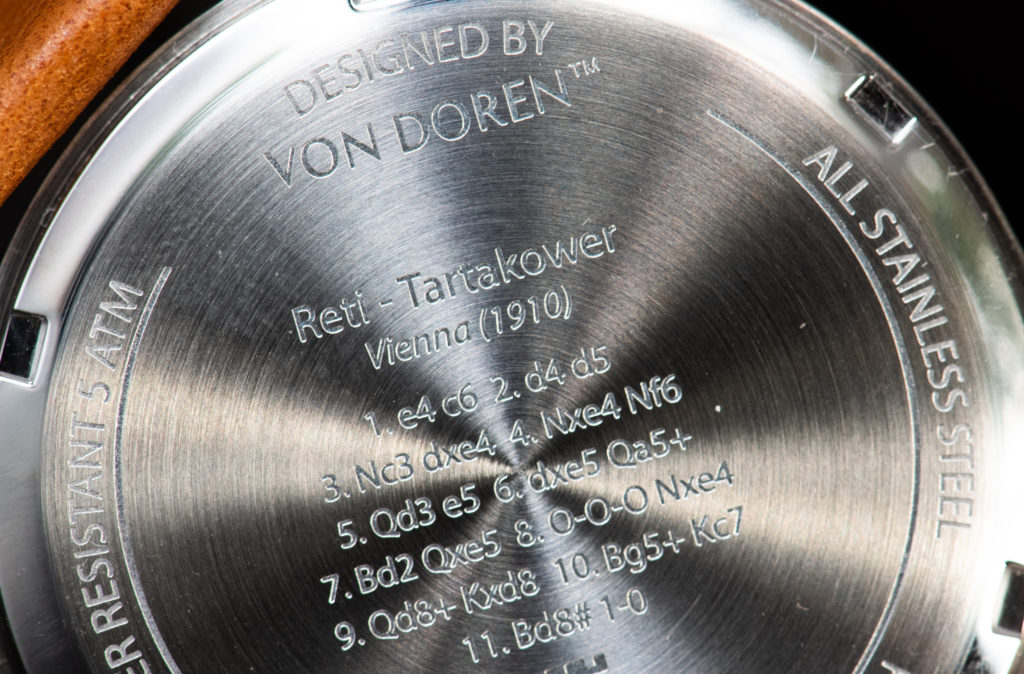 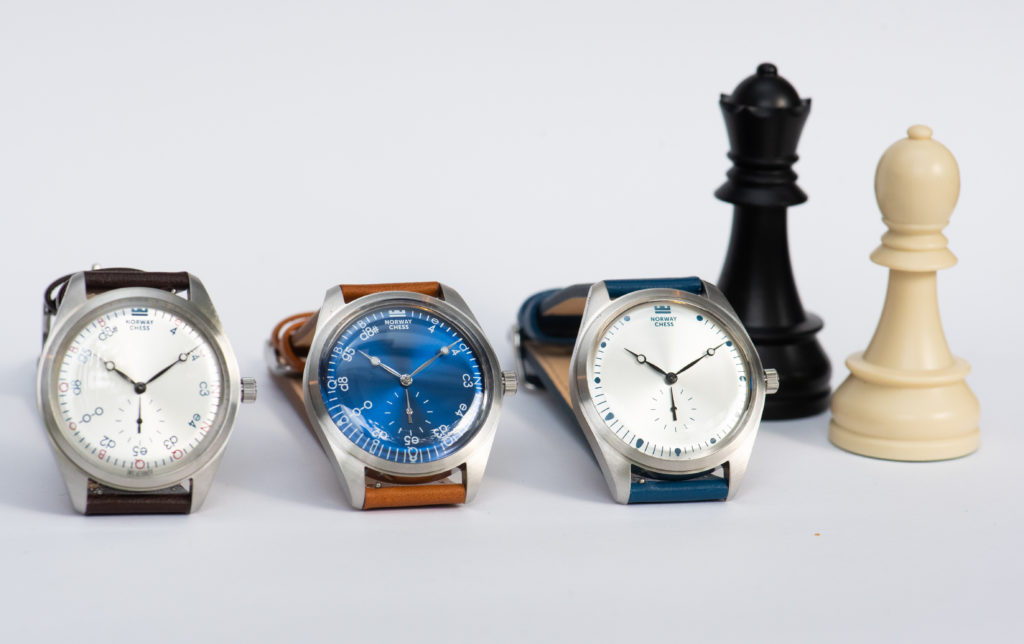