Li Chao, born in 1989 takes on the challenge from Altibox Norway Chess. Li is the second highest rated player in China and at present no. 15 in the world.

Among his earlier victories are Graz Open with 8 points out of 9. He also won the European Club Cup together with Kramnik, Aronian and Grischuk.

After thorough discussions with his family, Li Chao is now postponing his wedding in order to participate in Altibox Norway Chess.

The Altibox Norway Chess board is very happy that Li Chao has accepted participation on such a short notice and look forward to a spectacular tournament. 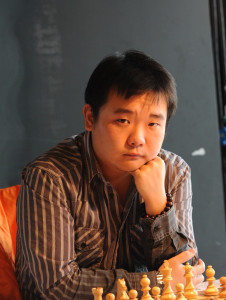 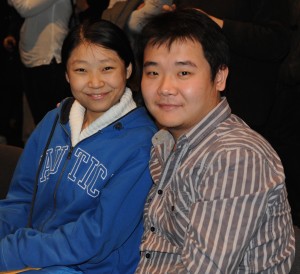 Li Chao with his wife to be. Photo by Dirk Jan ten Geuzendam