Norway Chess to Finansparken in Stavanger

The 10th Norway Chess tournament will take place in SR-bank’s premises, also called Finansparken, which is located in Bjergsted, Stavanger. From May 30 to June 10 June, employees, customers, and the public who visits Finansparken will take notice that Stavanger is a chess city of international standards.

Ella Skjørestad, Executive Vice President, Customer Services and Marketing, becomes enthusiastic when she talks about having the Norway Chess tournament in their premises.

– We root for people who get cool things done!
Norway Chess is a very exciting event to visit as a spectator. Having the tournament in our “home”, is proof that our building is more than just a workplace, and SR-Bank is more than just a bank, says Skjørestad. – It will be a combination of workplace during the day and a chess festival in the evening. It speaks to the qualities of the building and what can be done here.

– What is it about Norway Chess that makes them so attractive for the bank to host?

– This is an incredibly exciting concept that we are proud to invite into Finansparken. Since its inception in 2012, founder Kjell Madland and the team have done a formidable job creating an interaction between the city of Stavanger, the local business community, the media, and the chess sport. Previously, the tournament has been played at venues such as Flor & Fjære, Utstein Monastery and Stavanger Concert Hall. Norway Chess work actively to increase the interest in the game among children and youth, and to spread the interest and joy of chess to the people in general.

– SR-Bank has always cheered on “doers”, and it’s just amazing how Norway Chess annually manages to gather large parts of the international chess elite to Stavanger.

Finansparken was named Building of the Year and Wood Construction of the Year in 2019 and Breeam Outstanding certification. The building has seven floors above ground and three floors below ground. The building is 22,600 square meters and is the workplace of approximately 650 employees.

Norway Chess is broadcasted as usual on Norwegian TV 2 sport and online in several different languages ​​in collaboration with Chess24. Both TV 2 and the English-language broadcast will have their studio in Finansparken. 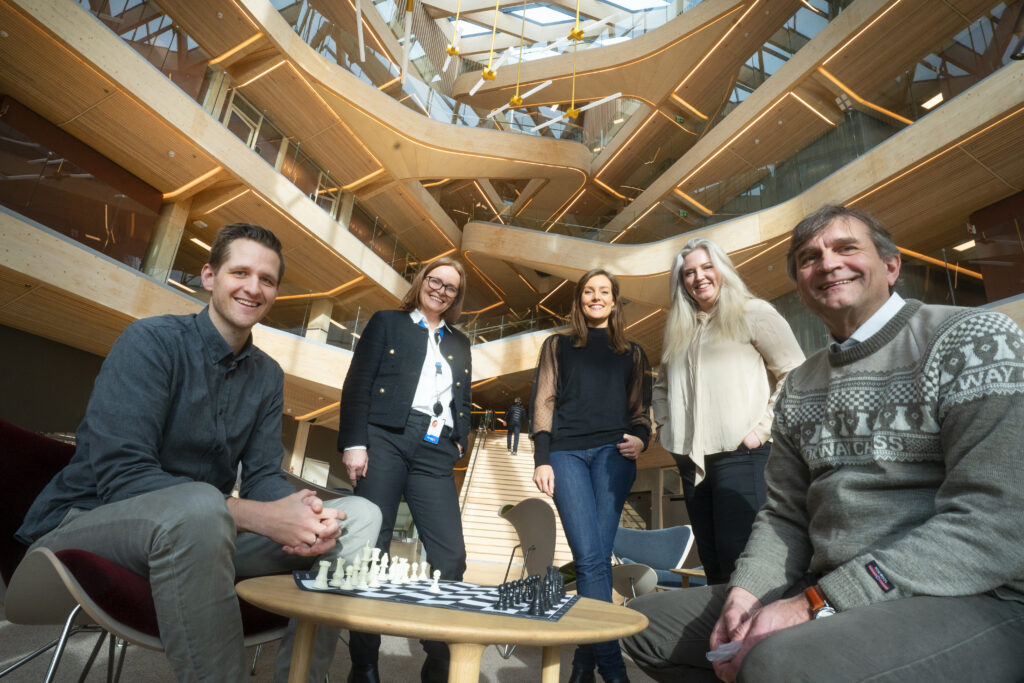 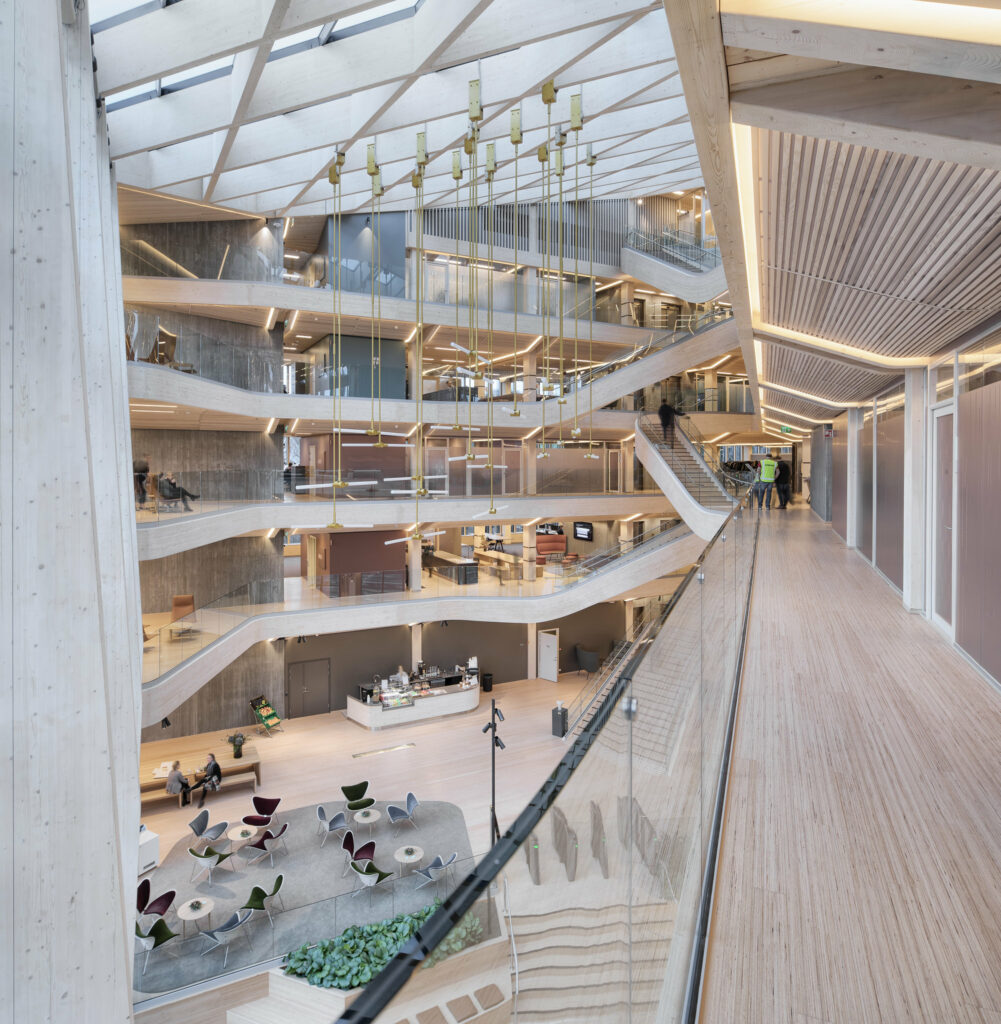 Changes to the program may occur