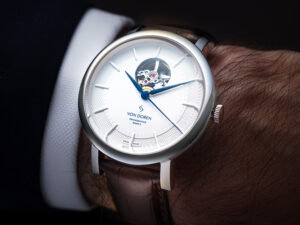 Von Doren Norwegian watch brand is the Official Timekeeper for Norway Chess 2021, for the 5th year in a row.

– It is a great pleasure that this unique, Norwegian watch brand is with us for the fifth year in a row.  Von Doren sees the value in being part of one of the world’s strongest chess tournaments, says Kjell Madland, director of Norway Chess.

Von Doren has a close relationship with the sport of chess and is the producer behind the exclusive watch series Grandmaster. This timepiece is inspired by the great effort and strength required of a chess player to achieve the title Grandmaster – or Grandmaster.

Von Doren is also a sponsor of the Norwegian chess player Aryan Tari.  Aryan will play against the world elite in this year’s tournament for the second year in a row. 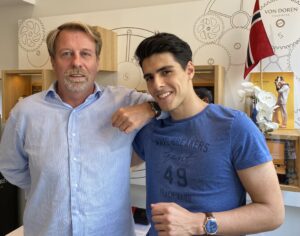 Several players in the world elite own and use a Grandmaster watch.

– I get genuinely happy and moved every time I see that someone in the world elite uses their Grandmaster watch regularly, says founder Øyvind Von Doren Asbjørnsen, who himself is very interested in chess. Among other things, he has previously produced the film “The Prince of Chess” (2005) and “Magnus” (2016) about world champion Magnus Carlsen. 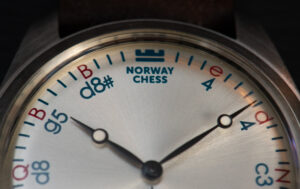