TV 2 has broadcast live from the tournament with a studio on the venue since 2014, and now the agreement between TV 2 and Norway Chess is extended once again. This is the world’s strongest ten-man tournament.

– TV 2 invests heavily in Norwegian content and we focus on chess in the long term. Thus, it is very gratifying to continue the agreement with the most important chess tournament in Norway. Norway Chess represents both sporting quality and ambitions to constantly develop the viewing experience. It is an extremely exciting investment we look forward to being part of in a new period, says sports editor Vegard Jansen Hagen.

This year’s edition of Norway Chess will take place between 9 and 21 May and TV 2 is investing heavily as usual with studios and experts directly from the studio in Stavanger.

– TV 2 has been with us since 2014 and has been a solid and exciting partner where we have a very good collaboration. We think it is fantastic that we have now entered into a 5-year agreement with TV 2, which is the channel in Norway that invests most in chess. Together we develop chess as a TV product for the enjoyment of the Norwegian people. We have already started plans for further development and we look forward to the next 5 years, with world-class chess on TV, says project manager Benedicte Westre Skog in Norway Chess. 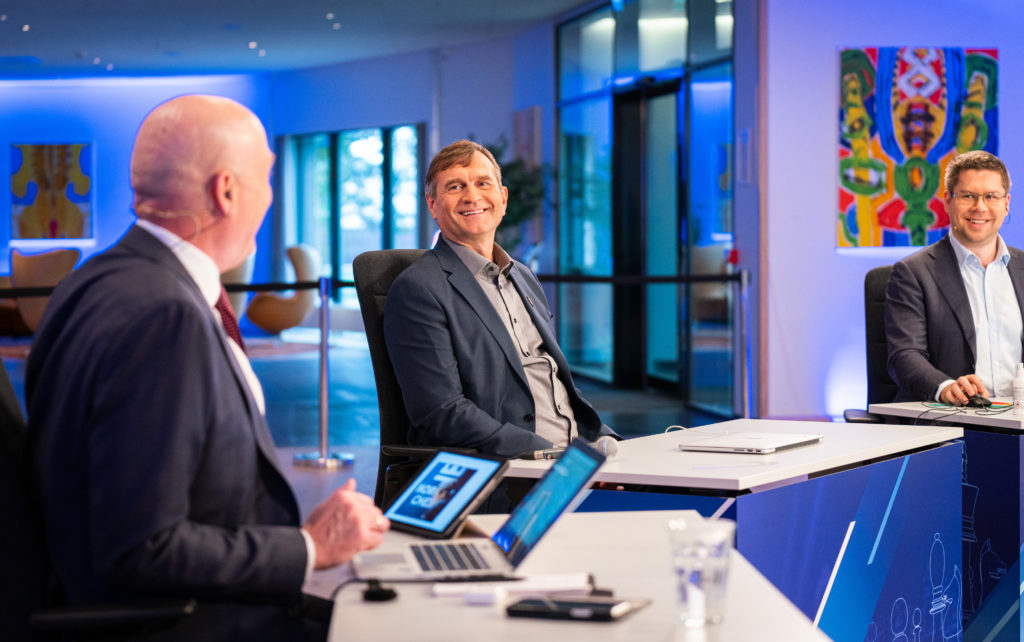