We are proud to have the Norwegian watch brand Von Doren as Official Timekeeper for Altibox Norway Chess for the fourth year in a row.

The man behind the Von Doren brand; former filmmaker Øyvind Von Doren Asbjørnsen, is passionate about chess. Among other things, he has directed the film “The Prince of Chess” (2005), and was co-producer on “MAGNUS” (2016). In 2016 he followed his childhood dream of starting his own watch brand – however,  chess was continued to have a prominent role also in this venture.

Von Doren’s first mechanical wristwatch collection was named Grandmaster, inspired by the strength and effort required for a chess player to achieve the Grandmaster title. For Altibox Norway Chess 2017, Von Doren designed a unique collection with only 25 watches called Grandmaster Caïssa. All participants in the tournament received one, and the remaining watches were immediately sold out. In 2018, the winner of Altibox Norway Chess, Fabiano Caruana, was given an exclusive Von Doren Grandmaster Mark II produced in only one copy.

For last year’s tournament, Von Doren designed an exclusive Norway Chess collection in three editions. These were made in a limited number and there are still a few available for purchase at Von Doren.

Von Doren recently launched their latest model, URÆD, which became an immediate success. In the course of one month, URÆD watches were pre-ordered for more than six million Norwegian kroner.

First-class craftsmanship combined with a solid foundation in chess makes Von Doren the natural choice as Official Timekeeper for the fourth consecutive year. 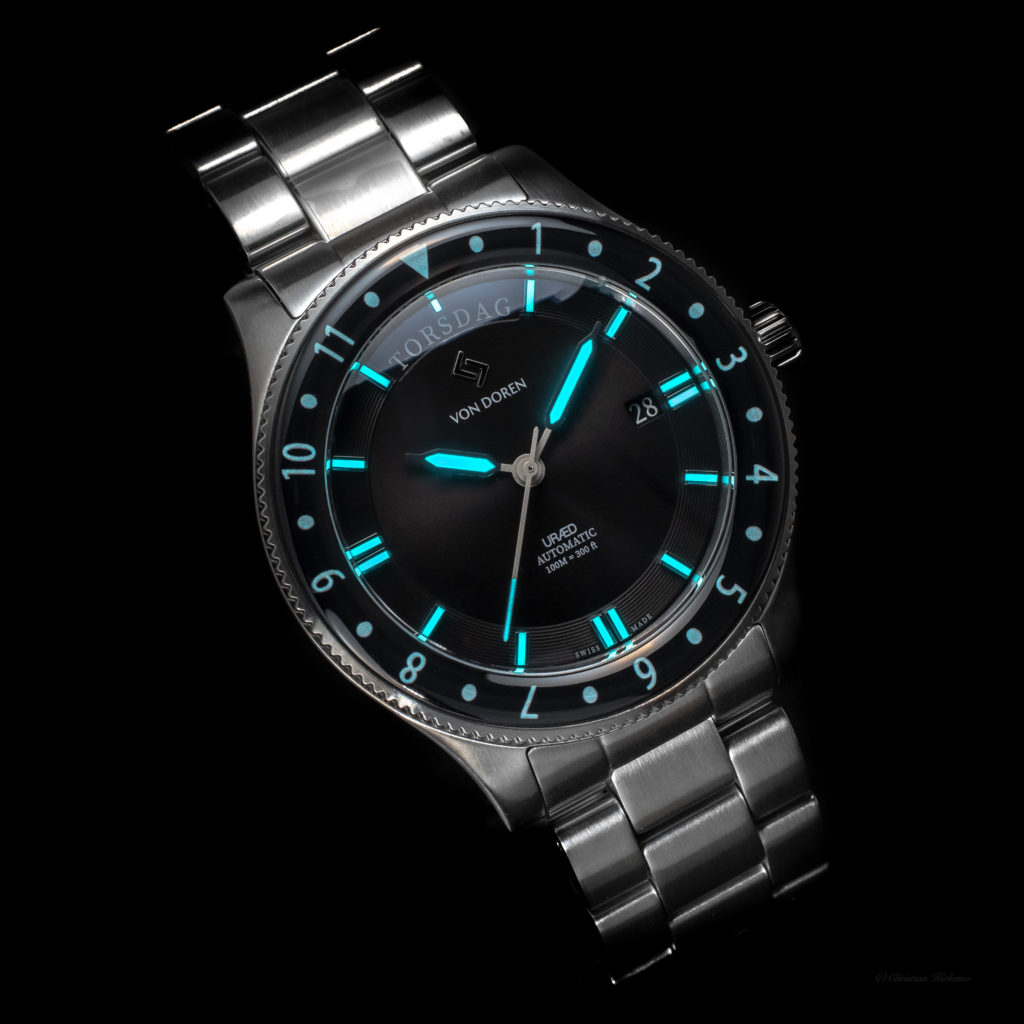 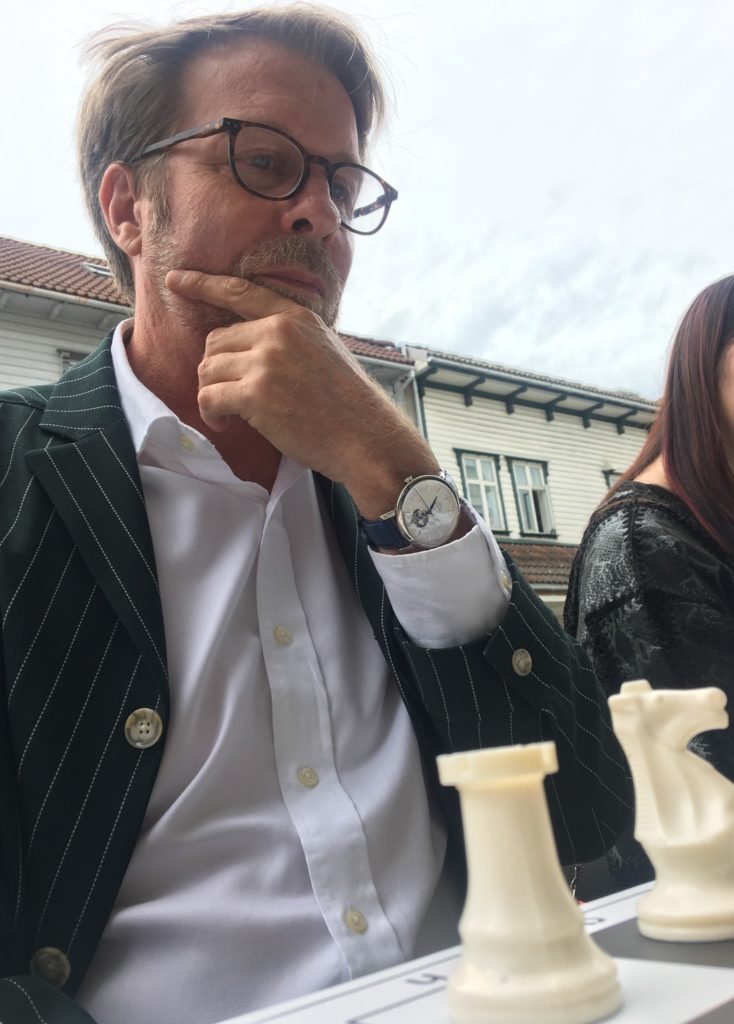