Vladimir Kramnik and Judit Polgar to host the official broadcast

Former World Chess Champion and chess legend, Vladimir Kramnik, who announced his retirement from professional chess in 2019, will together with another chess legend, the strongest female chess player of all time: Judit Polgar, be the commentators in the official broadcast of Altibox Norway Chess 2020.

We are proud to announce this power duo in the next edition of the tournament. Polgar has much experience being a commentator and it will be her second time at Altibox Norway Chess.

“It is a great pleasure to revisit Altibox Norway Chess in 2020. The organizers give special attention to the players and to the smallest details, which gives a unique atmosphere to the event. I am very much looking forward to do live commentary with Vladimir Kramnik, which will not only be a one time opportunity for the stream audience, but also for myself.” – Judit Polgar.

It will be Vladimir Kramnik’s debut as an official commentator and we are confident he will do a great job at it.

“I am looking forward to being part of the commentary team together with the one and only Judit Polgar. I have always enjoyed visiting Stavanger and the Altibox Norway Chess tournament. It will now be even more enjoyable since I do not have to play chess and can publicly make remarks about my former colleagues and propose dubious moves for them without being punished for it on the board.” – Vladimir Kramnik.

Altibox Norway Chess is known to be an innovative tournament that focuses on optimal playing conditions and optimal viewing conditions for the fans. In 2019 we launched a completely new time control in the classical tournament and added Armageddon as new feature. TV ratings doubled with the new changes and the players have overall been positive to play in this format. The format will continue in 2020 with minor changes.

You can watch the official stream on the Norway Chess website from June 1 – 12. 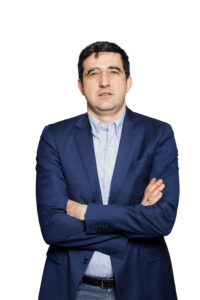 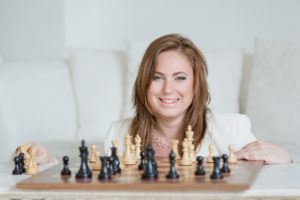