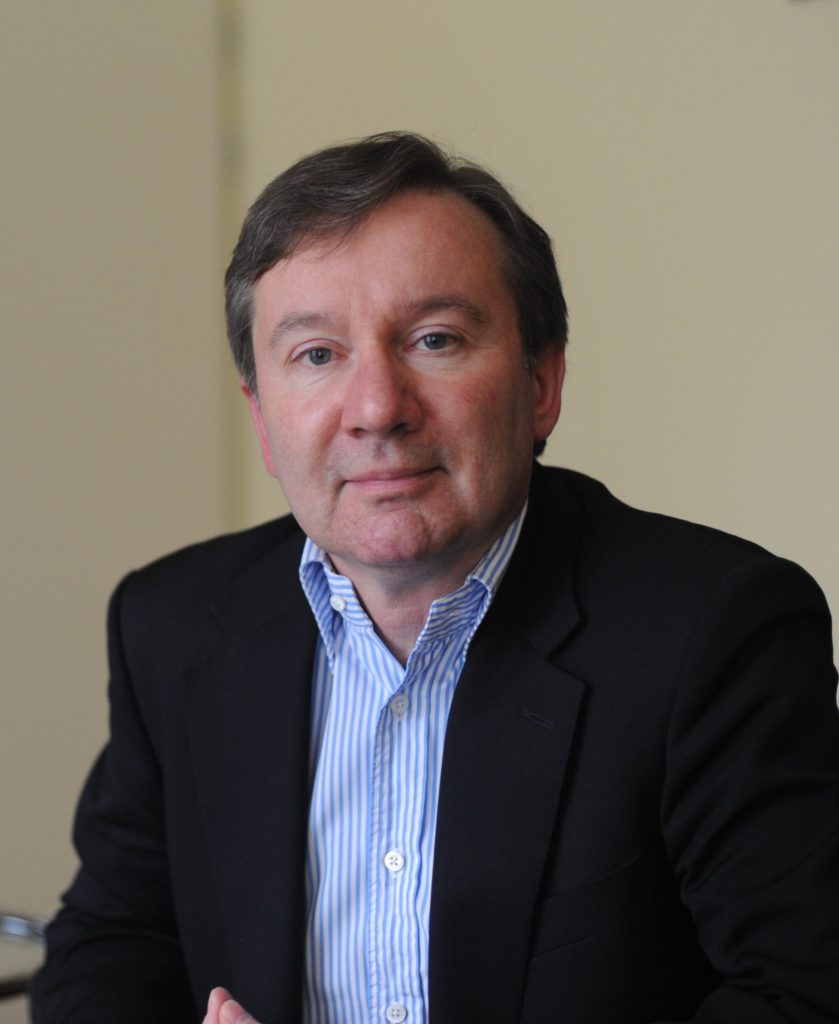 Dirk Jan ten Geuzendam is editor-in-chief of New In Chess, the international chess magazine with readers in 116 countries. He graduated from Groningen University, where he studied English Language and Literature and General Literature. He lives in The Hague, the Netherlands.

Dirk Jan is also a prolific writer, commentator and organizer. His best known books are Linares! Linares!, a romantic account full of stories (but no games) of the legendary chess tournaments in Linares, Spain, Finding Bobby Fischer and The Day Kasparov Quit, the last two being collections of his interviews with the famous and fabled of chess.

Representing the Monaco-based Association Max Euwe of chess benefactor Joop van Oosterom, he was tournament director of the final four editions of the prestigious Amber Rapid and Blindfold Chess Tournament in Monaco and Nice, and the final three editions of the NH Rising Stars vs. Experience tournaments in Amsterdam.

Dirk Jan made his debut as commentary host for the English live transmission at the 2012 World Championship match between Vishy Anand and Boris Gelfand in Moscow. Following this debut he was a commentator at top tournaments such as the Alekhine Memorial in Paris and St. Petersburg (2013), the Tromsø World Cup (2013), the Baku World Cup (2015), the Tal Memorial in Moscow (2016) and the first three editions of Norway Chess (2013-15).

His spare time is dedicated to art and music, collecting antiquarian chess literature and anything else that makes life fascinating. 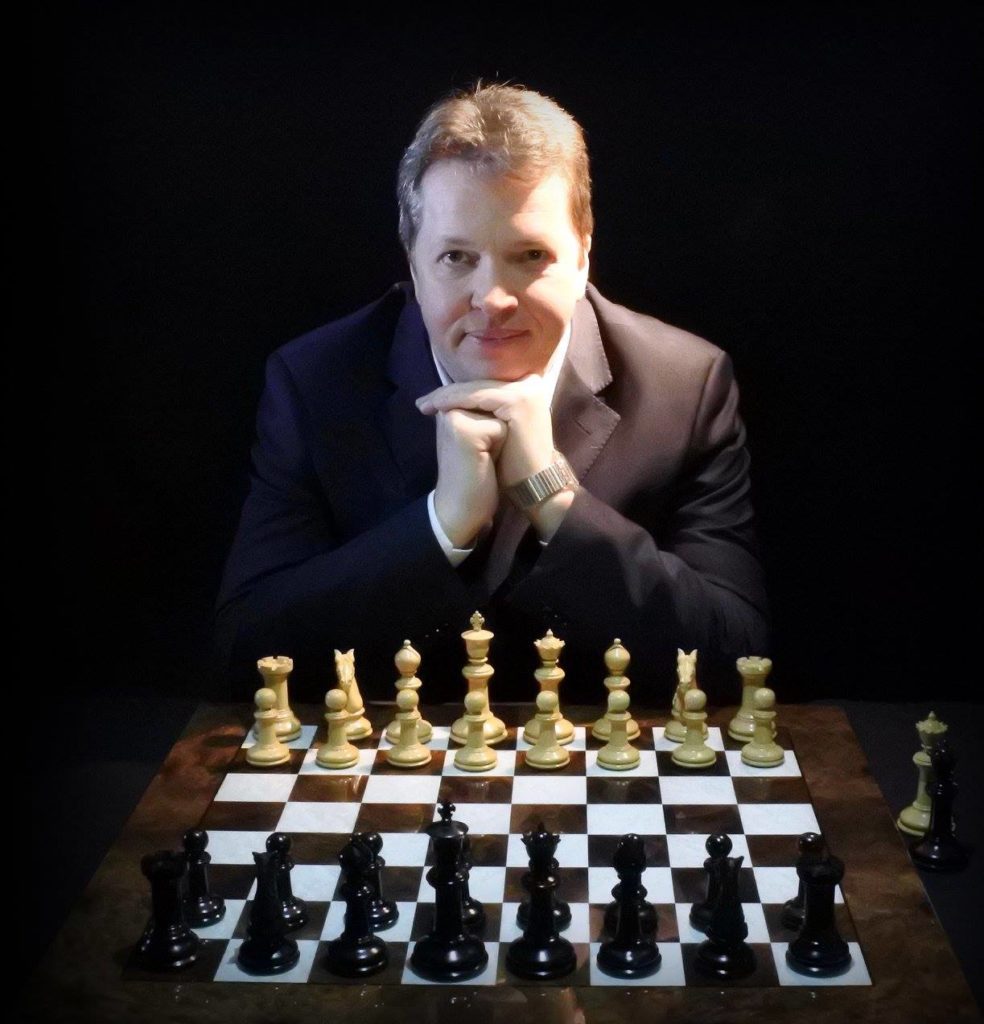 After becoming the youngest International Master in chess history aged 14 (breaking Bobby Fischer’s 1958 record), he was awarded the grandmaster title in 1984, aged nineteen – becoming the youngest grandmaster in the world at that time. He is now regarded as the strongest and best known English player of the modern era, ranked third in the world for a period of 18 months from 1988 to 1989 (third to Kasparov and Karpov), and in the top ten for over a decade. Winning Candidates matches against Karpov and Speelman, he went on to challenge Garry Kasparov in the World Chess Championship in 1993.

Nigel has become known as one of the most extensively travelled grandmasters, visiting over 100 countries to date. A keen promoter of chess across the world, these visits have included lectures and simuls for federations such as Barbados, Trinidad, Malawi, Mozambique etc. in addition to being a patron for the UK charity program Chess in Schools.

In addition to playing, Short has written chess columns and book reviews for the British broadsheet newspapers The Sunday Times, The Daily Telegraph, Daily Mail, The Spectator, The Sunday Telegraph and The Guardian for over twenty years, and is now writing a regular column for New In Chess. He was a commentator at the 2012 London Chess Classic, the 2013 London Candidates tournament, the final rounds of the 2013 Tromsø World Cup and Norway Chess in 2014.

Still active as a competitive player, Nigel is easily the most successful pentagenarian on the planet, currently ranked 60th in the world rankings. His most recent win was at the Bangkok Open in April, which he won for the third time.

Outside of his chess career, Nigel is passionate about playing guitar, wine (drinking, and the finer points), international cricket, swimming and olive oil production at his home in Greece.