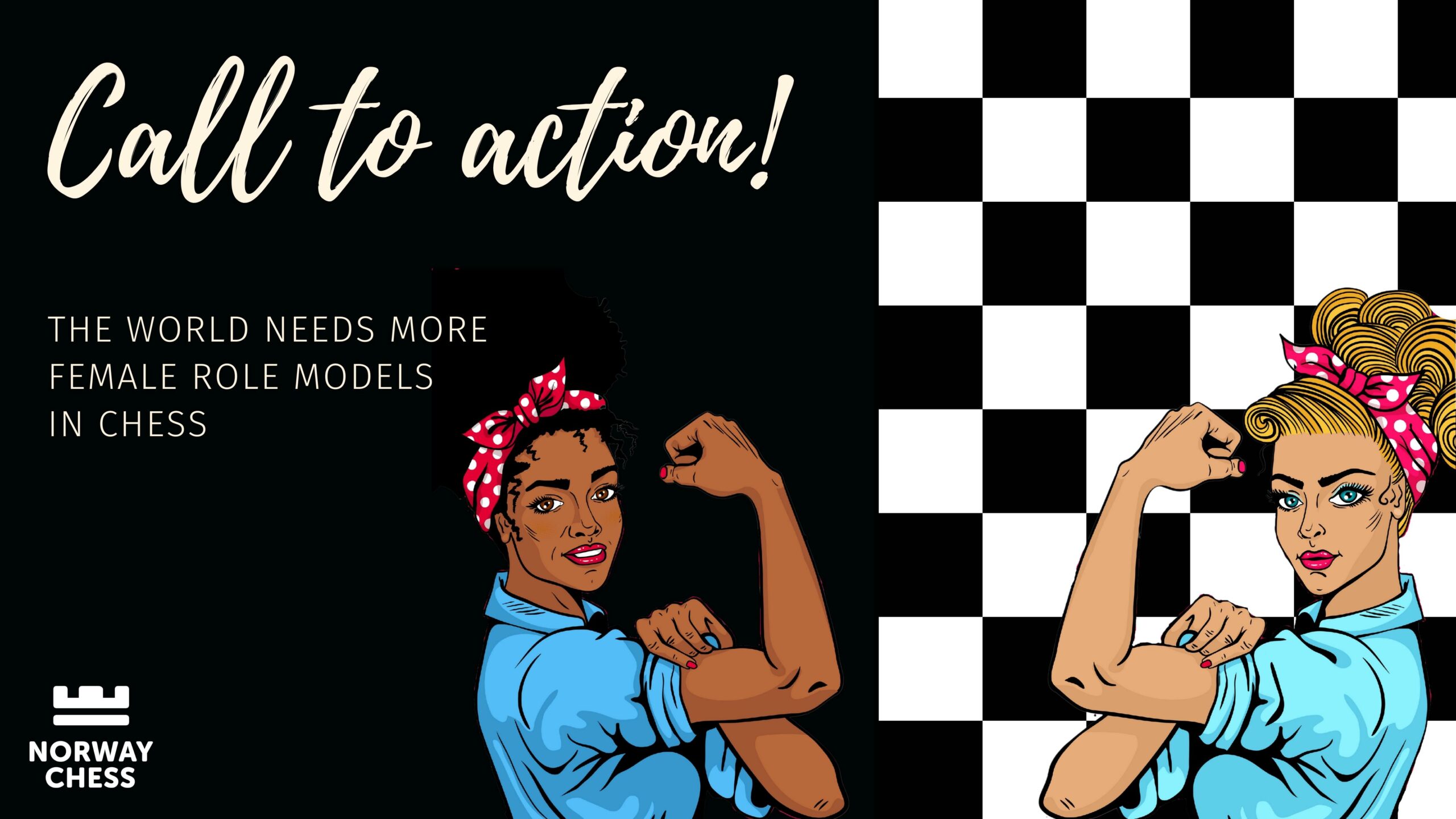 Annually, the top 10 players of the world are invited to participate in Norway Chess. Unfortunately, women have not been in the top 10 rating for many years, in fact, only one woman has achieved this, ever: Grandmaster Judit Polgar from Hungary.

Read more to find out how your company can be a part of it.

There is only one woman in the top 100 live rating list today, Hou Yifan from China.

Norway Chess wants to be part of the process and development for professional female chess players. We therefore want to organize a tournament for top-rated women grandmasters and give them equal prize money as we do at the Norway Chess supertournament. For this, Women´s Grandmaster tournament, women will play alongside men in Norway Chess, receiving the same TV-coverage, and same conditions, although playing in separate tournaments.

How you can be a part of it