Norway chess 2021 is postponed to September 7 to 18. Due to rising numbers of Covid-19 in Norway and globally as well as closed borders in several countries including Norway, it becomes impossible to organize the event in May as planned.

There will be some changes to the player lineup, however several players are confirmed to participate in September, world champion Magnus Carlsen being one of them. More information to come.

We are doing our best to assure that chess fans all over the world can look forward to a fantastic over the board chess tournament again in September. 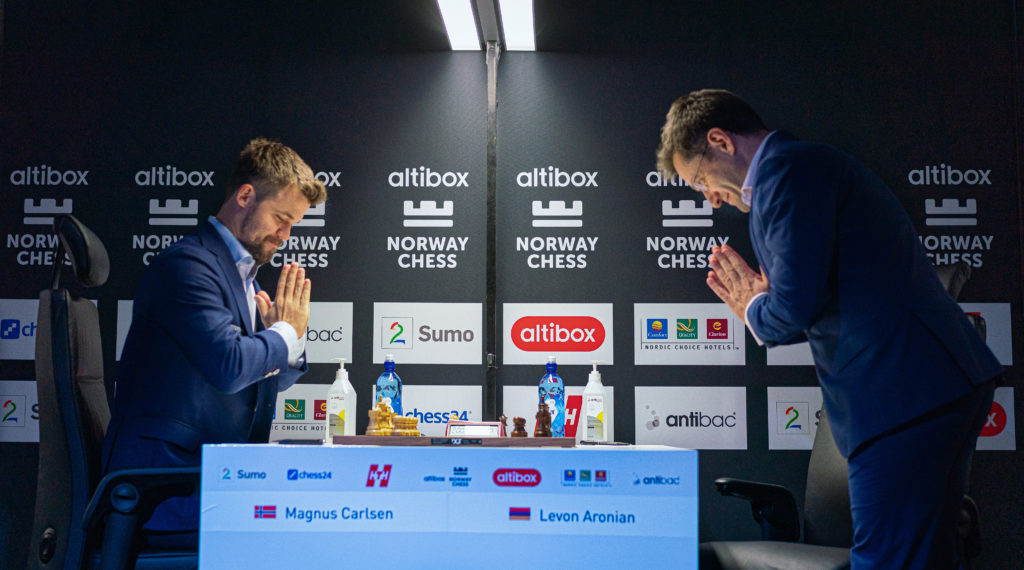