HTH has increased their sponsorship involvement in Norway Chess and has now signed a 3-year agreement with the chess tournament.

“HTH was the very first major sponsor to join Norway Chess at the start back in 2013. They have been a significant partner for several years, -it’s wonderful that they are now increasing their involvement and commitment to Norway Chess.”
–Kjell Madland, founder, Norway Chess

Starting from the next tournament in May, HTH will be more visible and play a greater role. Among other things,  there will be daily “kitchen table talk” video interviews with players and other guest will be posted daily during the tournament.

Norway Chess is known for organizing an informal competition of one of the free days during the tournament. In previous years the players have, among other things, been competing to create the greatest dish at “Chess Chefs Competition” as well as cake decoration competition, powered by HTH.

HTH is represented in 4 countries with more than 120 inspiring stores. HTH’s three factories have an annual production of 75,000 kitchens, which makes HTH one of Northern Europe’s largest kitchen manufacturers.

In addition to kitchen fittings, HTH also delivers fittings for bathrooms and wardrobes, as well as project solutions on a larger and smaller scale for professional customers.

HTH is part of Nobia Danmark A/S, which is part of the Swedish group Nobia AB. Nobia AB is one of Europe’s leading kitchen manufacturers with 20 well-known kitchen brands. 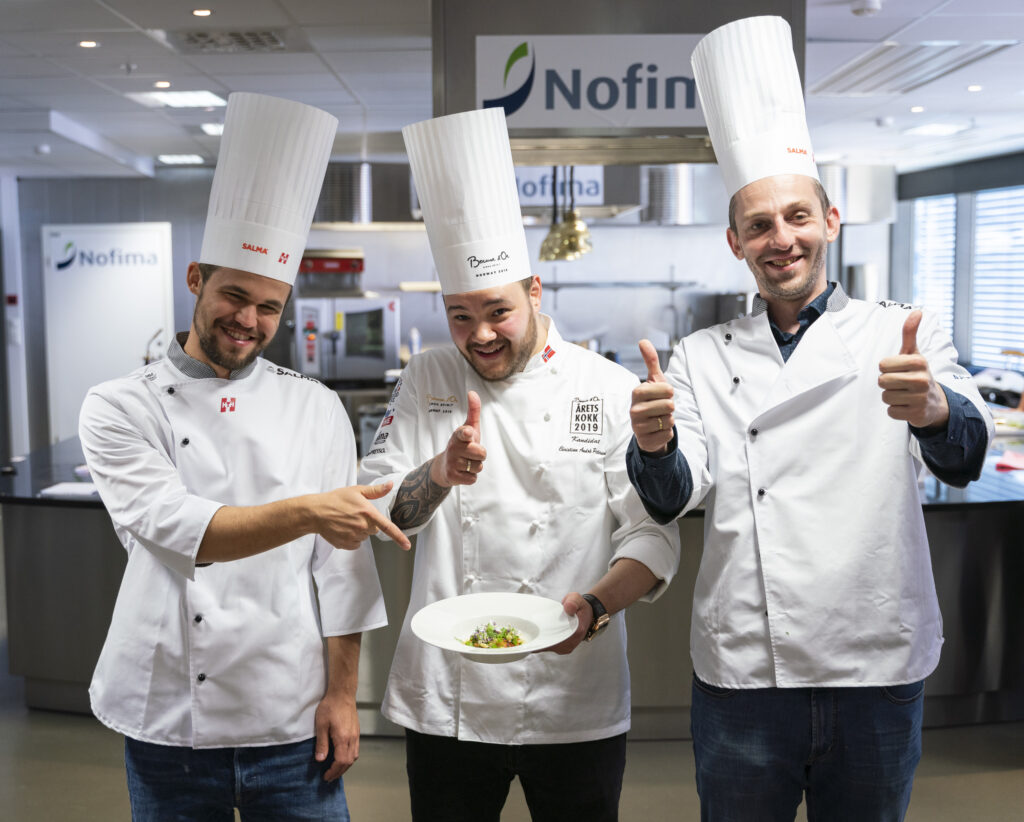 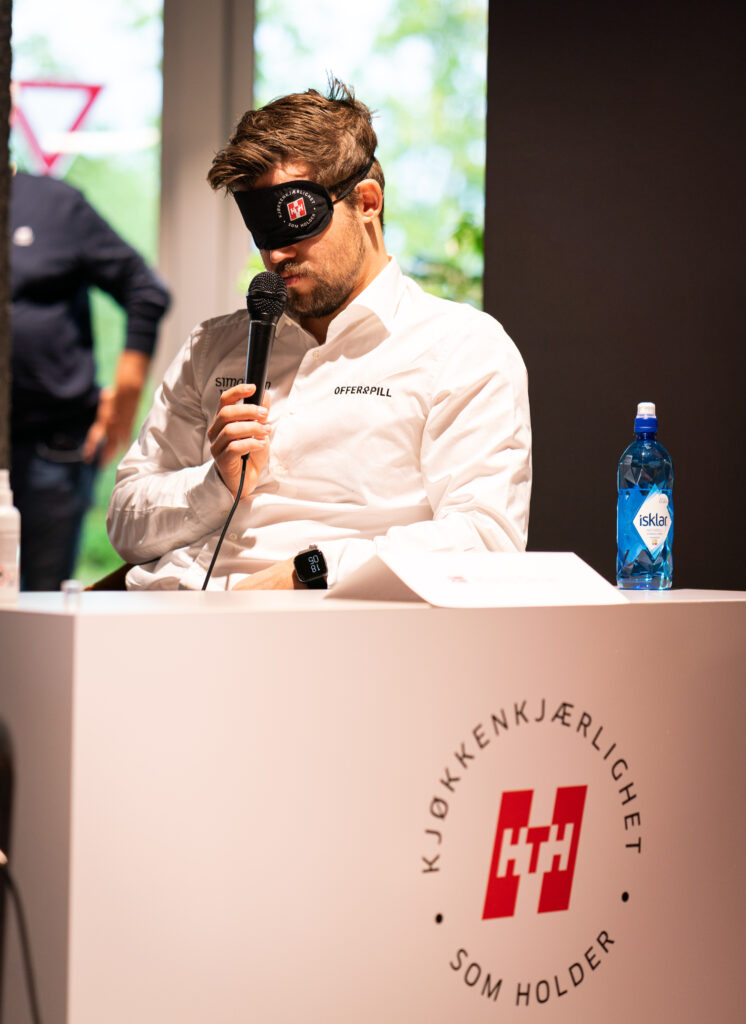 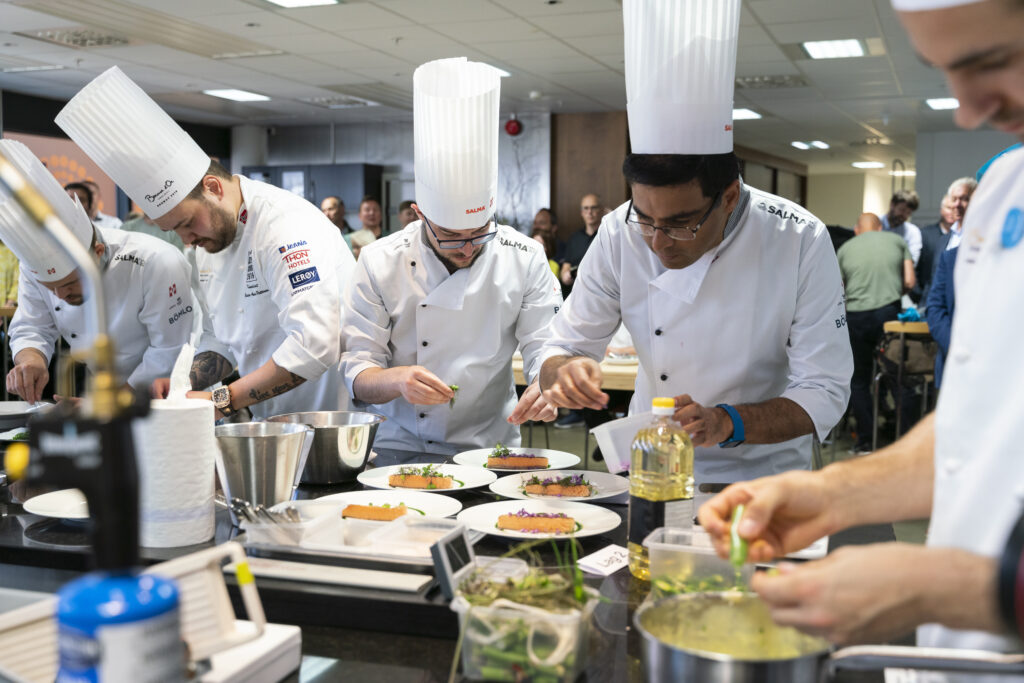 Maxime Vachier-Lagrave and Vishy Anand provide perfectionism on the plate 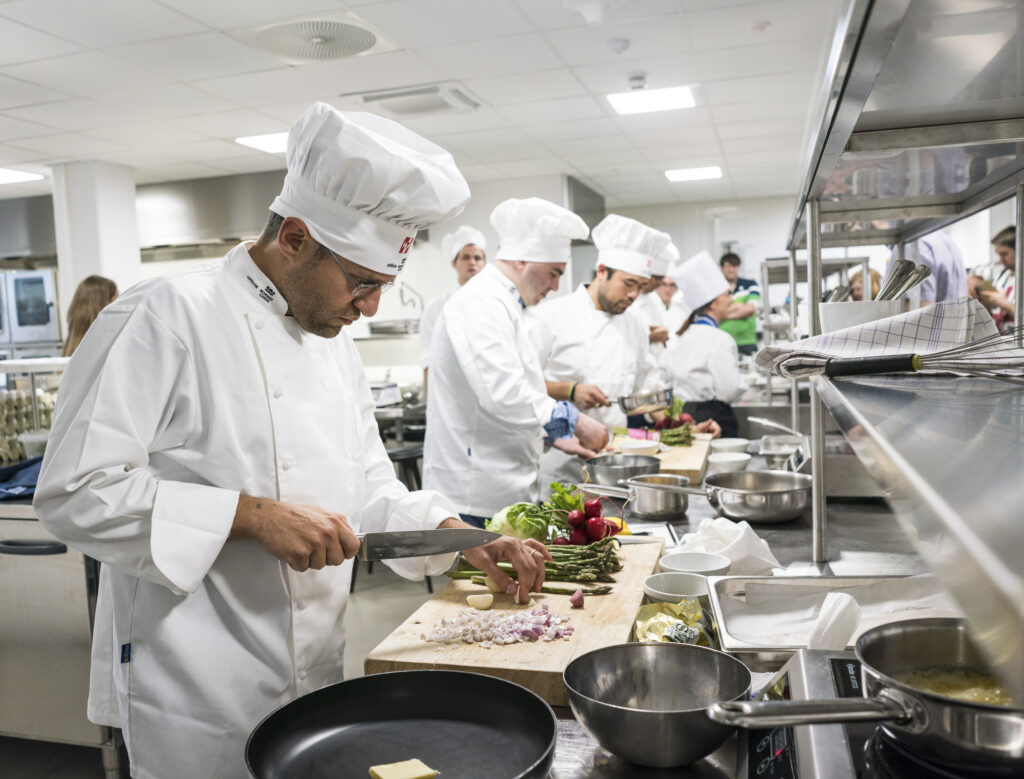 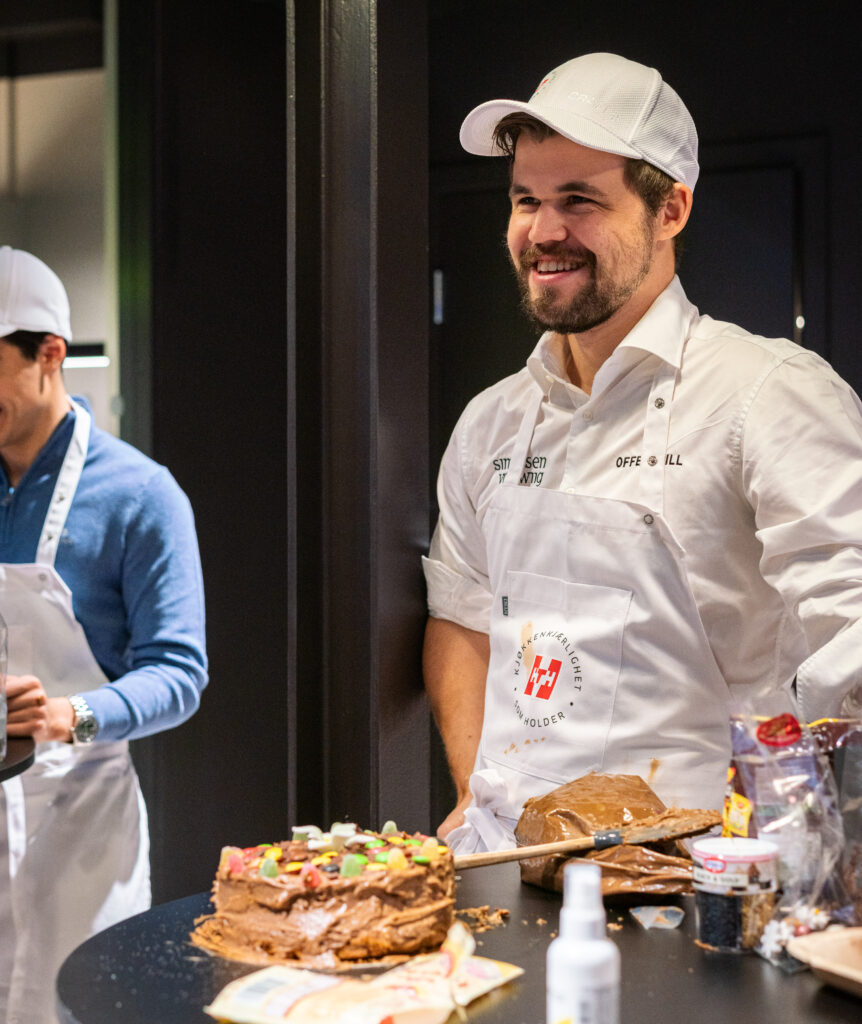