The final line-up of 6 players in this double round-robin event was announced last week. Since then there has been a change as Dutch Grandmaster, Anish Giri, decided to withdraw due to growing concerns around the Covid-19 situation in the Netherlands.

“I must admit that I was surprised by the proposal to play in the tournament in Stavanger, which I got on my way to Ustroń for the MOKATE tournament. However, I did not even think about declining this offer for a moment. Extremely interesting and, for me, a strong line-up of the tournament promises great emotions, and for me it will be another opportunity to test myself with the best chess players in the world. For my part, I promise what I’m known for – courage, uncompromising play and fight to the very end. I intend to use the possible quarantine for broadening my knowledge about Norway and preparing for the tournament.” – Jan-Krzysztof Duda

The organizers are doing major preparations in regards to Covid-19 to assure a safest possible environment for the players, their team members, crew and other people involved.

You can follow the Altibox Norway Chess tournament on chess24.com and on TV 2 Sport/Sumo. 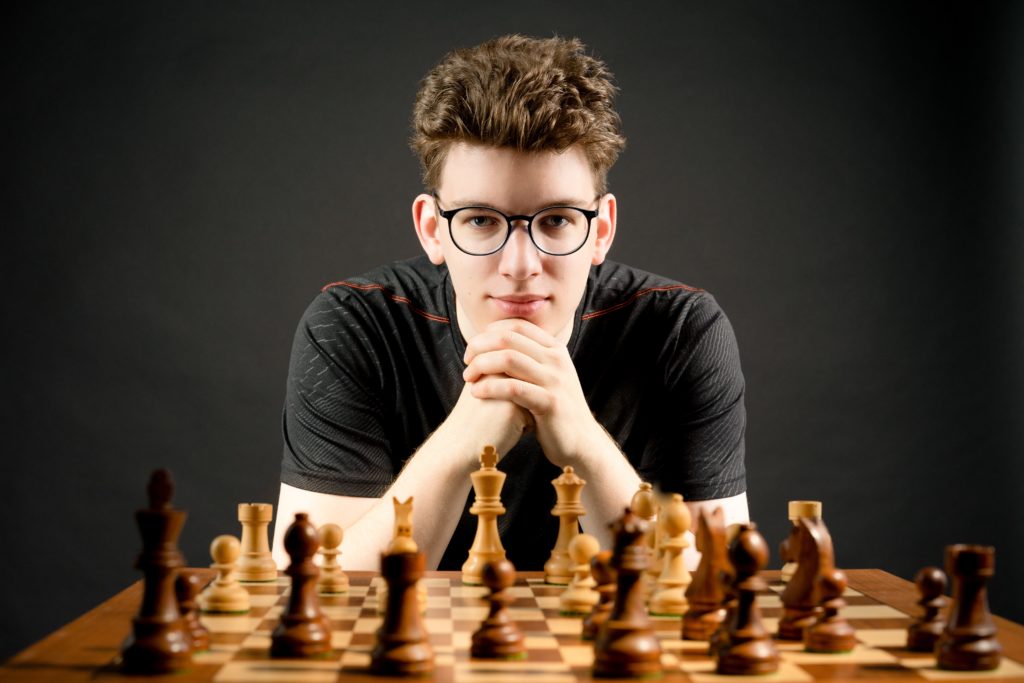