The Altibox Norway Chess 2016 tournament is over and things are starting to get back to normal. With this we would like to thank everyone being part of making the tournament a success. It was two weeks of exciting chess games and lots of fun activities going on besides the main event. THANK YOU!

Here’s a short summary of some of the main events from April. For more pictures, check out our gallery.

It was the reigning world champion, Magnus Carlsen, who won the super tournament after nine rounds of tough competition from the other opponents. Although Carlsen was doing good from the first round the fight was real until the end. At the beginning of the last game, round 9,  7 out of 10 players had a chance to win! 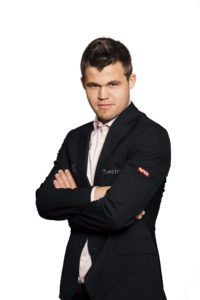 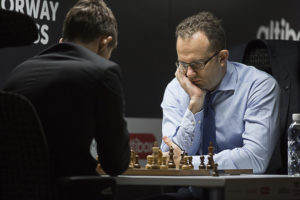 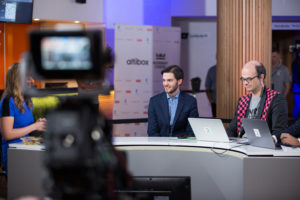 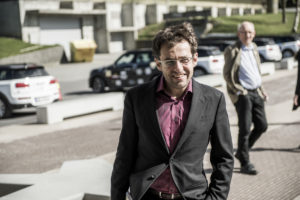 Levon Aronian getting ready for his next game 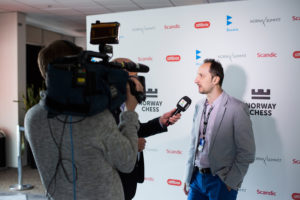 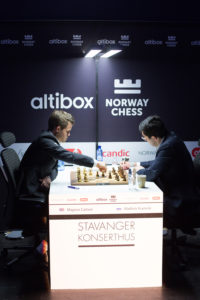 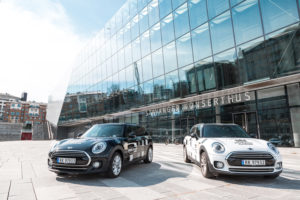 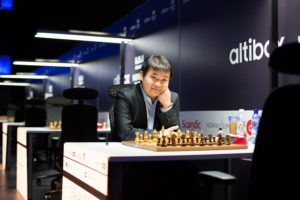 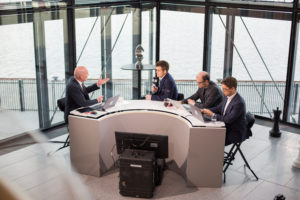 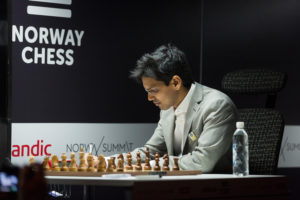 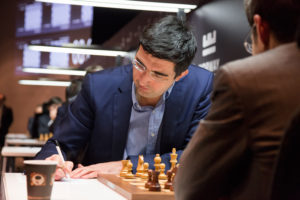 This year we did something different for the players on one of their rest days. In collaboration with Sandnes hall, Stavanger Fencing Club and Gjesdalbuane (archery club), we had informal competitions among the players and some other lucky participants in activities such as bubble football, fencing and archery. The players was lead to explore unfamiliar terrain and secede from deep concentration and sitting still by the chessboard. 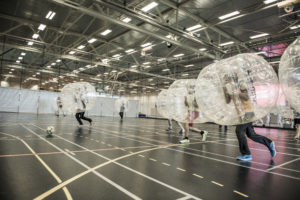 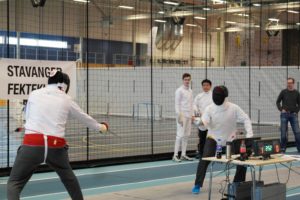 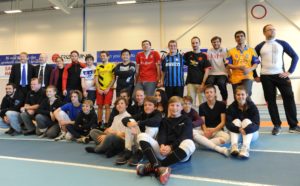 The School Tournament was another success this year with hundreds of kids gathered to play at the Science Factory in Sandnes. The players from the super tournament stopped by to say hi to the kids and to sign autographs. 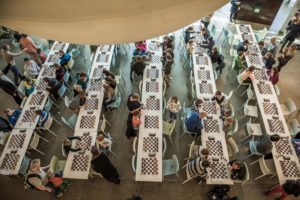 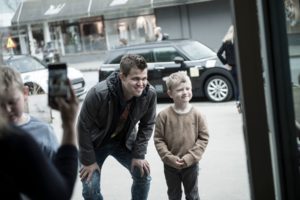 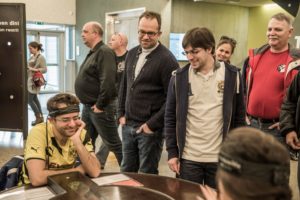 The Norway Summit Conference 2016 was held at the Clarion Hotel Energy on April 29 and was a successful event. This is a collaboration between Altibox Norway Chess, Espen Agdestein and Conventor.

The conference had a strong focus on creating dialogue in the audience and there was good energy and a lot of opinions were discussed between guests around round tables and the Keynotes on stage.

Keynote Speakers were Aaron Gershenberg and Gerald Brady of Silicon Valley Bank, Wesley Chan from Felicis Ventures, known as the brain behind Google Analytics and Google Voice and Rami Beracha from Pitango Ventures in Israel and Thomas Bull from EY.

Follow Norway Summit on LinkedIn to stay informed about what’s going on. 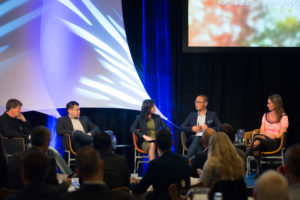 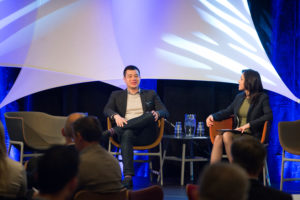 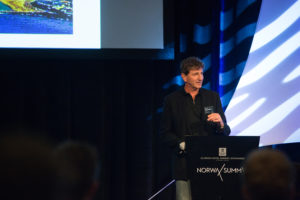 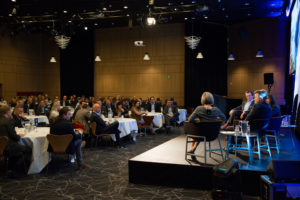 A special thank you to all sponsors, supporters and volunteers who have made it possible for us to arrange one of the strongest chess tournament once again!

Thanks to Stavanger Forum and Stavanger Concert for having opened the doors for us and for Scandic Stavanger City for fabulous entertainment and service in two weeks where we «took over» the hotel.

Remember to follow us on social media to stay updated!