The Worlds most innovative chess tournament

Altibox Norway Chess has in only a matter of a few years grown to be one of the world’s strongest chess tournaments. It has proven to be a world-class event that is host to 10 of the top chess players in the world, including World Chess Champion: Magnus Carlsen.

Altibox Norway Chess has had all top 13 all-time-high ranked players take part in the tournament in Stavanger, including retired chess-champion, Garry Kasparov as guest of honor.
“Norway Chess is the Wimbledon of chess” – Garry Kasparov.

Chess promotes intellectual skills such as problem solving, logical thinking, pattern recognition and concentration. It can boosts self-esteem and it teaches children to think ahead and learn the consequences of their actions. Involvement of children and youth is an important part of Altibox Norway Chess’ strategy to be a socially responsible business. A school-teams tournament for children is annually held during the super tournament with participation from children all over Norway. The goal is to make it an international event with children from all over the world. Chess education in schools has been given over 2200 children in the local area free of charge.

The Norway Summit Conference
Norway Summit capitalizes on the unique network of Norway Chess to create an international arena focused on knowledge sharing and disruptive thinking.

The Norway Summit conference aims to create drive and innovation. Norway Summit targets participation from the very top of Norwegian business management as well as from academia and entrepreneurs.

The people behind Altibox Norway Chess 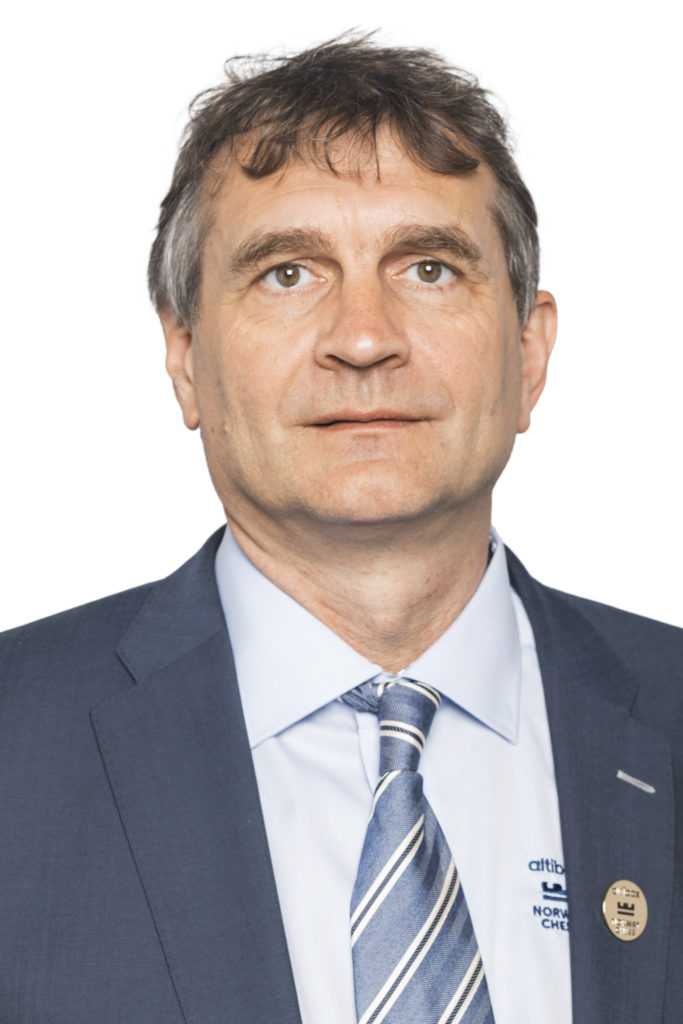 Kjell has a long background from business. He started his own construction company at 22 years old and has since held leader positions in several companies, including managing director for a Norwegian soccer team playing in 1st division. One of his strengths is to increase company revenue and earnings significantly.

Kjell is the mastermind behind the Norway Chess tournament and the initater of the Norway Summit conference. He has been the main driver in Norway Chess from the idea to the international brand its become today. He has done all the major business deals for the companies and is still a vital driver and a hands-on force within the companies. He is uniqely creative and has the ability to always think outside the box.

Benedicte has a central role in Norway Chess and Norway Summit. She has been part of Norway Chess since January 2015 and been part of developing the Norway Summit conference that had its first event in 2016. Benedicte has a strong academic background with an MSc in International Development. She has studied in a number of countries: Canada, India, Mexico, Norway and the Netherlands. She has experience from various organizations and runs her own non-profit organization named Argan Care as a side project to her daily work. Argan Care has been the driving force of initiating the planting of thousands of Argan trees and creating employment opportunities in rural communities in Morocco. She has been working for Norway Chess since early 2015 and been a vital force to the company. She is also a key-person to the Norway Summit conference and its development. 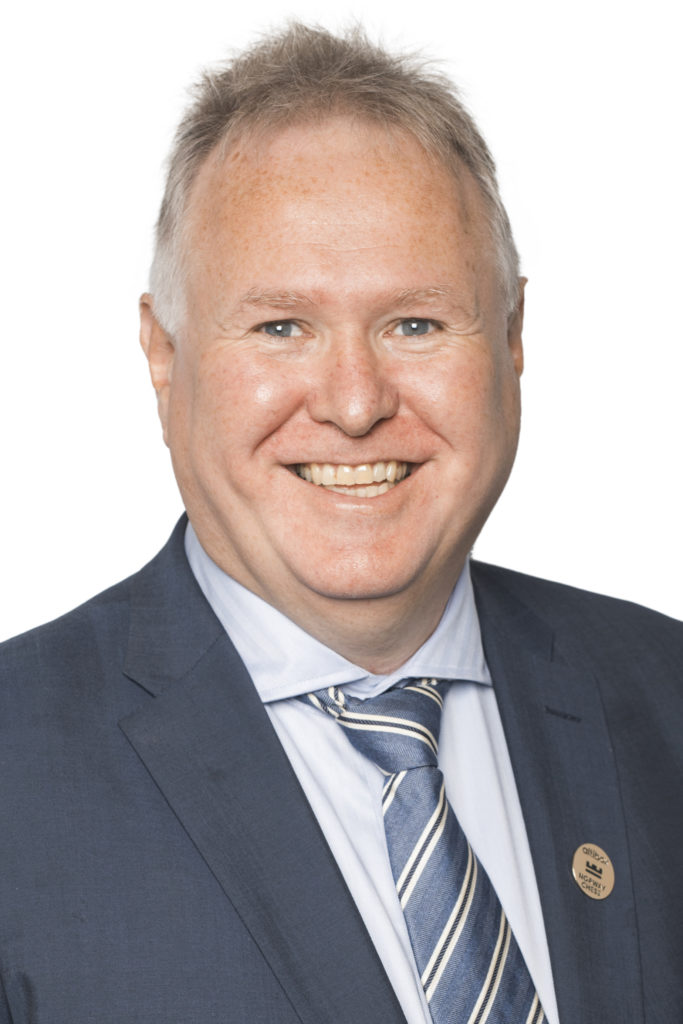 Frode is the owner and manager of Global Office, a company that sets up and operates IT solutions for companies. He has many years of experience within the field. He started his IT career in a petroleum company in 1995, where he was responsible for the development and operation of home office solutions for the entire company. His company Global Office operates IT solutions for companies from businesses in a wide range of sectors. Frode is responsible for the technical solution of the Altibox Norway Chess tournament. Frode has been part of Norway Chess since the early stages. He is also a board member at Norway Summit.